While You Were Sleeping: Social Media and Marketing News

THE WEEK IN SOCIAL MEDIA AND MARKETING NEWS

This past Tuesday, 4th Feb, Facebook turned 10. Its conception and life have been a tumultuous one. Its creator, Mark Zuckerberg, has been a polarising figure. His first foray into the world of social started with a college co-ed version of 'Hot or Not' and the Academy Award winning film The Social Network depicts a callous individual whose triumphs were oft born of a desire to divide and conquer as opposed to creating an online social networking service. In recent weeks, the conversation has geared towards questioning Facebook's relevancy in a digital world with a growing proliferation of social platforms on offer -- the 'mum factor' is presently a cause of concern for both Facebook and Twitter. Whether or not your mum's Facebook account is key to its success or the linchpin in its demise, depends upon who you're speaking to.

However Facebook (as we know it today) is a place of business, news, gossip, endless pictures of your old uni friends’ babies and humanity in general being in perpetual awe of food. With over 1.23 billion people using Facebook monthly, that’s one -sixth of the world’s population, it seems that eulogies for the social network are premature.

Facebook has changed the course of the universe at both micro and macro levels. Us Facebook slaves have clicked the ‘like’ button 1.3 trillion times. We now live in a society where “Facebook anxiety” is a real thing -- it’s not just Facebook it’s all the social networking sites and it’s  called SNAD (Social Networking Anxiety Disorder) and it’s really just social anxiety compounded by the perpetual fear of having your life shared out on a global, digital scale. People have raised money for cancer and research, politics have played out on its pages and business has been forced to re-conceptualise its consumer communication strategies in ways once unforeseeable.

Facebook is now in our pockets, implanted deep within our psyches and cemented well into the public discourse.

This article by the ABC Online is a fairly comprehensive rundown of the history of the company for all those stats and number lovers out there: "Facebook turns 10: the world's largest social network in numbers." 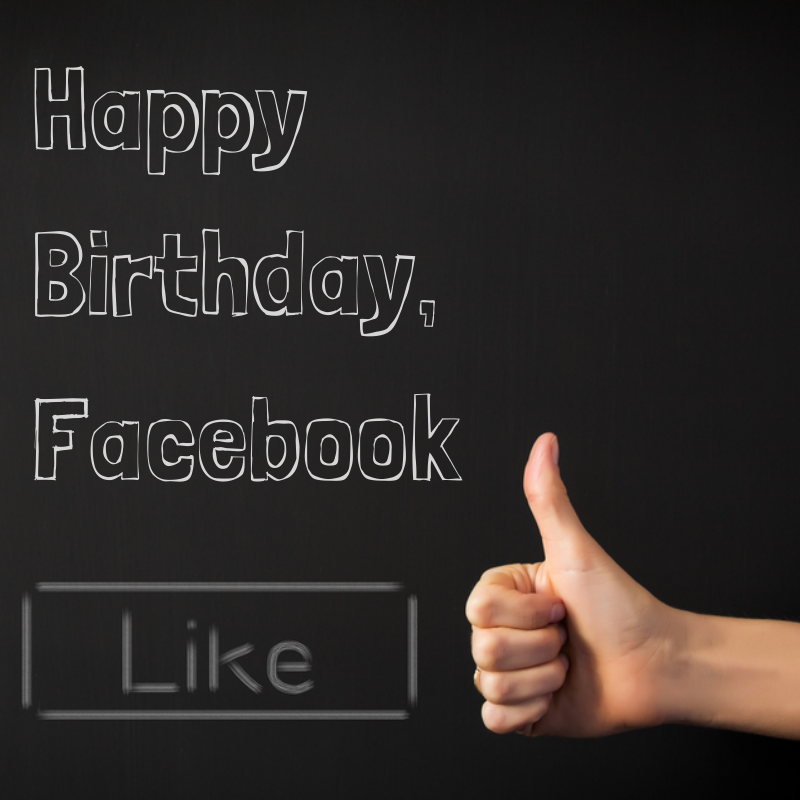 How long is the life span or a social network?

The Bright Spark at LinkedIn

LinkedIn announced that they have acquired data focused job-search service, Bright, for $120 million. Previous acquisitions include Slideshare and Pulse, but this is the largest yet for the business-orientated social platform.

Speak to Mashablein September, Bright CEO, Steve Goodman told the online tech journal that they whilst they had a “working relationship with LinkedIn” he was “worried about them replicating the technology.”

The two companies are now working cohesively to bring those tools to the larger LinkedIn community. "By leveraging Bright's data-driven matching technology, machine-learning algorithms and domain expertise, we can accelerate our efforts and build out the Economic Graph," Deep Nishar, SVP of products and user experience at LinkedIn, said in a statement.

Twitter has finally acknowledged that its message service is too hard to use and that they need to work on it.

Dick Costolo, the chief executive of the 140-characters-or-less social app addressed investor’s concerns after Twitter announced its first earnings call on Wednesday since going public. One million Americans signed up to Twitter last month, a number leaving a sour taste in the mouths of those who had money riding on it being the new Facebook.

‘Discussing the results in a call with Wall Street analysts, he said the company is working on improvements to its web software and mobile apps to make it easier for new users to sign up and current ones to find the most relevant information on topics they care about.

Twitter will also make it easier to send private messages between users, Costolo said – a reflection of the rising popularity of messaging services such as Snapchat and Facebook's Messenger app’ - Vindu Goel, SMH

"I can't speak to how much patience investors will have, but I think over the next 12 months, we're going to see much more maturity of the Twitter ad platform,"said Jesse Pujj, CEO of Ampush a software company that helps businesses advertise on Facebook and Twitter. "In that same time frame, 12 to 24 months, Twitter will become a must-buy for advertisers on the same level as Google or Facebook," said Pujj to Mashable.