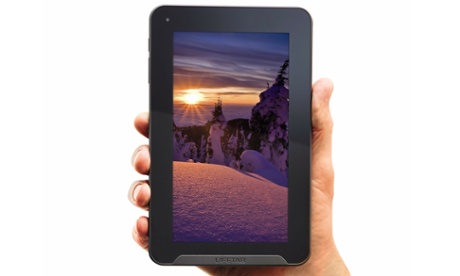 Budget supermarket, Aldi is the latest to launch a low-cost Android competing with the likes of Amazon, Tesco, Google and Lifetab in the highly-competitive market.

The Medion Lifetab E7316 Android comes in at £79.99, demonstrating that the German-owned company are truly expanding their money-saving reach beyond the European chocolate and pfeffernusse trade.

‘...the Medion Lifetab E7316 faces stiff competition from other 7in tablets, including Google’s £199 Nexus 7, Amazon’s £99 Kindle Fire and Tesco’s Hudl, which retails for £119 or less. While the 7in Medion Lifetab undercuts most of the competition by at least £20 – including Google’s Nexus 7 and Apple’s iPad mini – it does not compete so well on features, with similar specifications to Argos’ poorly received Bush MyTablet.’

Aldi launches £80 tablet to rival Tesco's Hudl - The budget supermarket is the latest to launch a low-cost Andro... http://t.co/HyFWeiH91Q

Nova Team Webseries Catches the Eye of Funnyman Will Ferrell

Will Ferrell’s online video channel Funny or Die has taken notice of Australian improv-comedy webseries, “Written it Down.” The first act from Real Good Kid Productions - the work of a pair of Melbourne’s Nova 100 producers, Matt Saraceni and Dave Zwolenski.

The series, currently with 6 episodes, features comedians playing couples in the act of the cafe break up. The catch? Neither knows the reason for the sudden split till it is read from a piece of paper on the cafe table.

At the time of writing this article episode one, “I’m Sick of Your Movie Reviews,” had clocked up over 44 thousand hits on Youtube.

Read more about this story on mUmBRELLA - ‘Nova team’s web series picked up by Will Ferrell’s Funny or Die’. 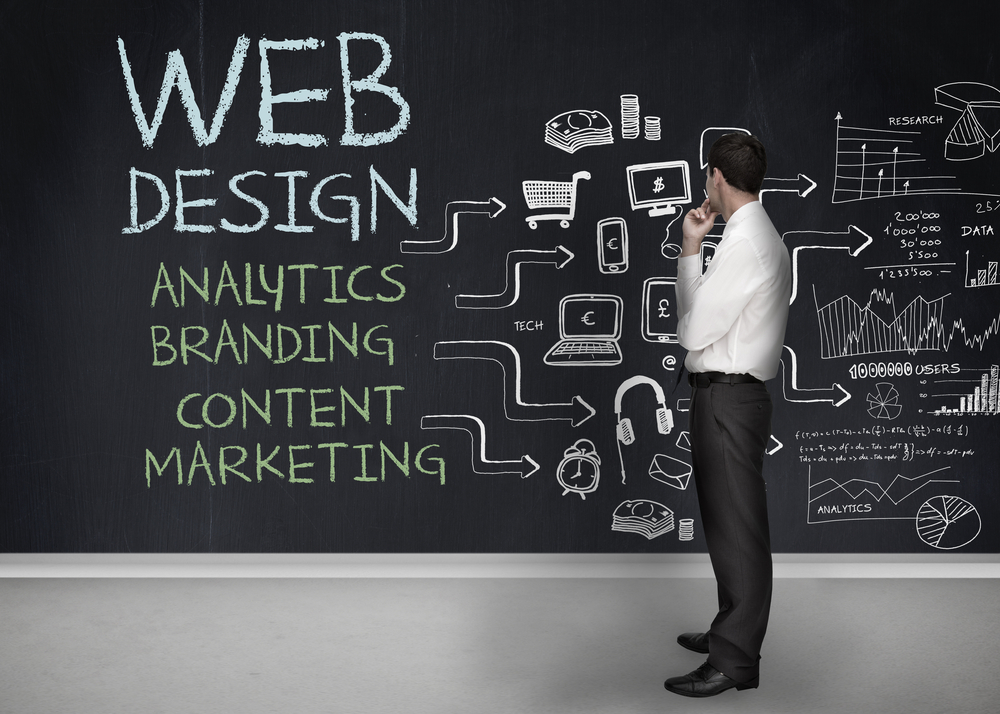 I'd like you to action that strategy using your learnings learned and your social media jujitsu.

SMH’s Kate Jones treated us to a great article this morning, ‘The Ten Most Overused Business Words 2013’ - and why we shouldn’t be using them.

Speaking to the likes of marketing, design and industry experts, Jones’ top ten includes everything from the simply made up “learnings,” to the convoluted “best practice,” and the utterly nonsensical “synergies.”

Other buzzwords, losing their meaning through overuse, included “engage,” “networking,” and the stomach-churning “mumpreneur” - ugh, gag.

We’d like to throw in a few digital-marketing specific phrases:

Absolutely anything to do with “clickability” or “click-bait” - these words actually make me feel a little uneasy. They’re totally meaningless;  yes, we get that they mean stuff people will click on. But we should be aiming on things people are going to enjoy or learn from. ‘Kim Kardashian’s Baby Caught in Illuminati Alien Lizard Ritual’ might get all the clicks to the yard, but seriously what then?

And number one for things I want to go away and never come back, the totally bombastic terms “social curator,” “social-media ninja” and (brace yourself) “epic content” - When I think of “epic” I think of the Iliad not your 360 marketing strategy. The tales of Hercules and Beowulf are epic. The time I saw Gene Simmons place a platformed, glitter-laden boot onto a trapeze swing and fly across a packed Sydney stadium was epic. Your content marketing campaign can be cool, great, fabulous or riveting, but it ain’t epic.

Got some social media or marketing news for the Konnect Digital team? Email us at info@konnectdigital.com.au or tweet us @Konnect_Digital